The easy thing, of course, is to talk about how strange it all is.  To be playing our first fixture in mid July … in Bristol … yes it was a bit different … but not much.

The opposition were very welcoming and kind, especially in terms of the last minute nature of the fixture.  In reality we were only 25 minutes from TCCC just over the way from Brunel’s famous suspension bridge.

Everyone was on time and we had an XI which is a perfectly good place to start.

The captain of the day won the toss and decided to bat on a slow, low, shaved wicket.  Comer walked past a straight one and left his new bat untouched – still virgin.  White joined Haydon to get TC off to a start against some disciplined, straight bowling. 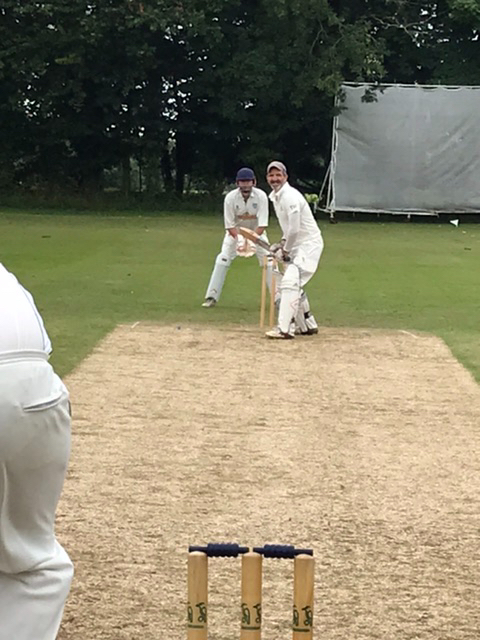 Progress gradually increased and Haydon similarly gained fluency. White departed and Appleyard joined Tom and took TCCC towards a respectable place.   Haydon plundered a good hundred full of cuts, pulls and drives (no sweeps) and 185-5 seemed about right – all things considered at the break.

Haydon clips one away on his march to very good 100

A magnificent tea followed for the Clutton contingent, courtesy of Appleyard village stores.  The service is available for members in weeks to come.  Price on application to Appleyard Global Enterprises. 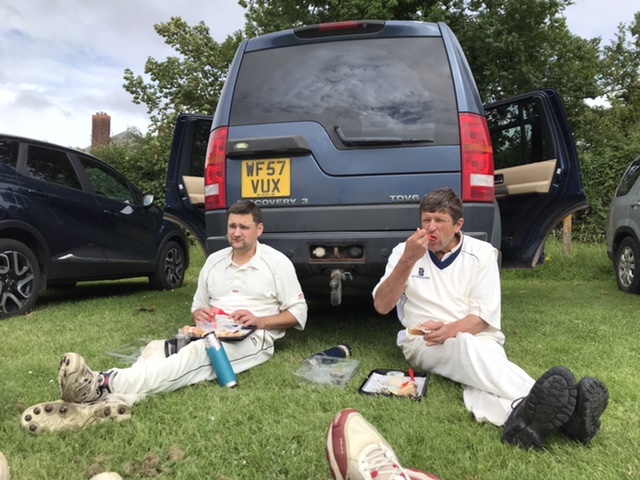 After the resumption, Spike struck immediately with a first ball LBW.

Blackdap Teaboy opened the bowling up the hill resulting in fielders being sent on scouting trips around Leigh Woods looking for balls that had been dispatched.

Dan Raisbeck suffered a similar fate as the Abbots’ top order looked to make up for lost time.   It was looking as though an early trip to Clifton for drinks would be on the cards.

Polly joined Appleyard jnr and a semblance of normality ensued.  Appy swung it on a full length and ripped a few out to put Temple briefly in the box seat.

A late order partnership from a couple of the Abbots’ youth guided them to victory in the rain.

The Temple XI either went home or into the wilds of town to refresh themselves.  After booking a table, fully sanitising hands and socially distancing – pints of Estrella were ordered from and delivered to the table.  A touch too European for some – much to the delight of others. 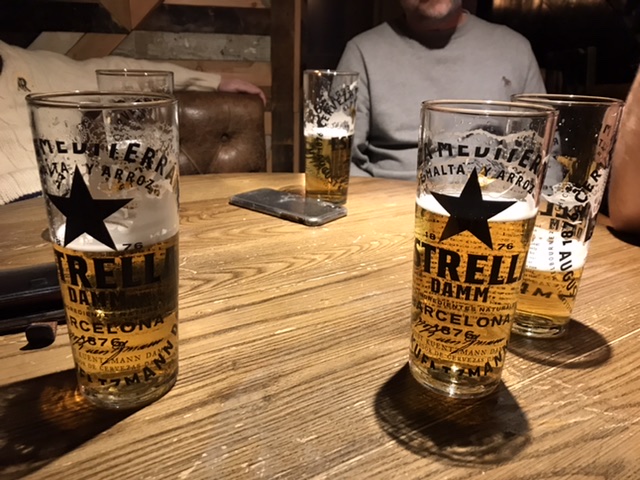 A curry didn’t materialise but various carriages did arrive on the stroke of midnight and we all went home unscathed, ready to fight another day. 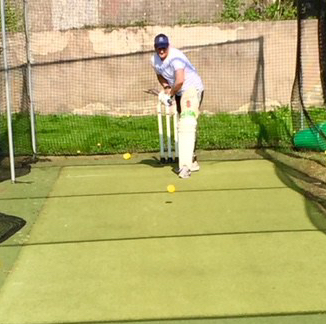 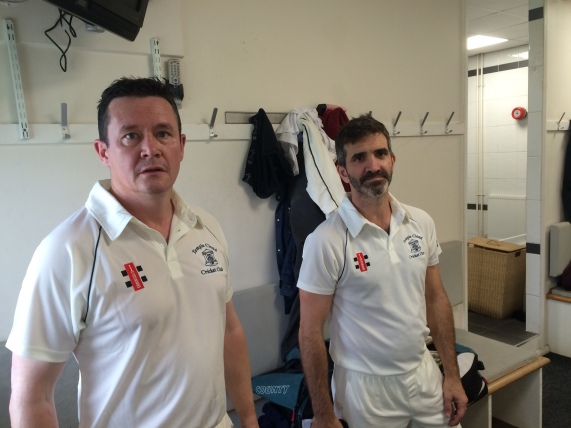 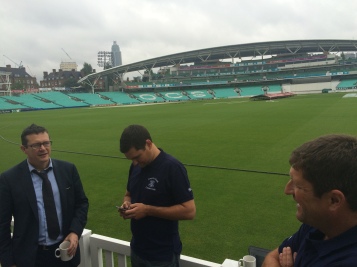 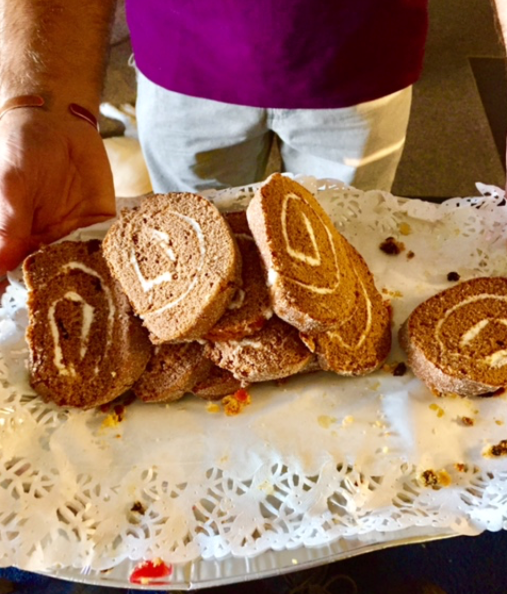 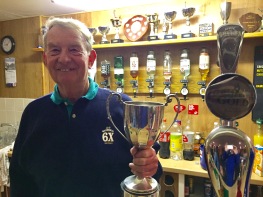 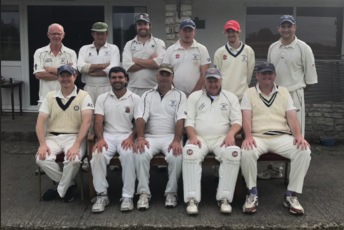 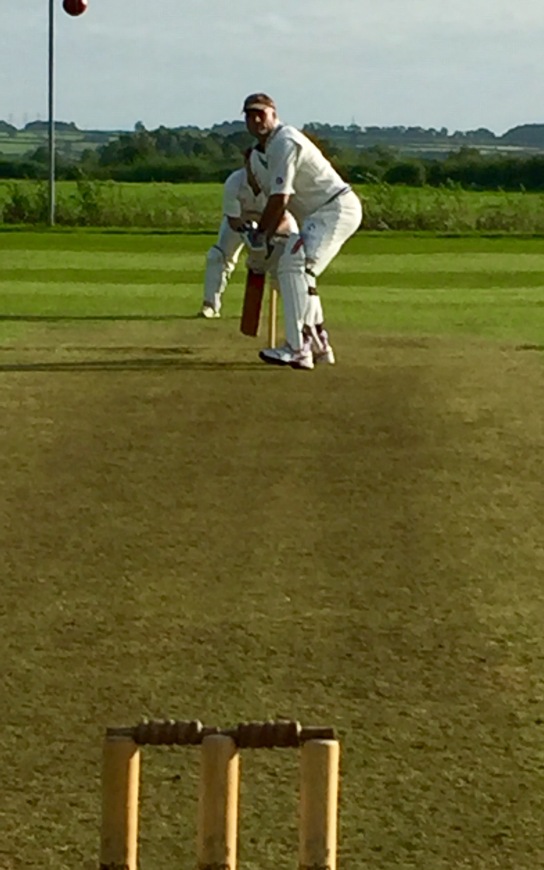 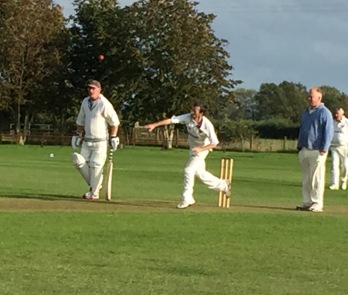 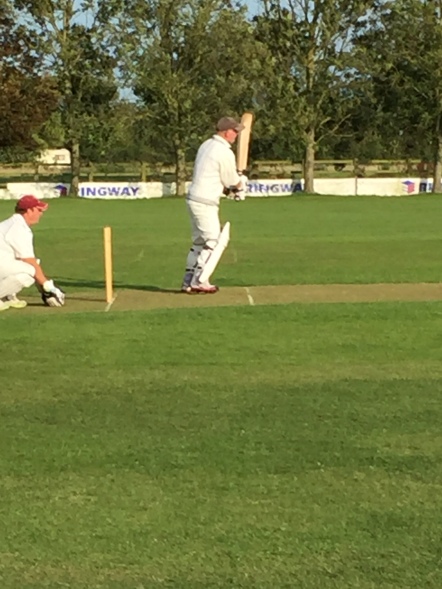 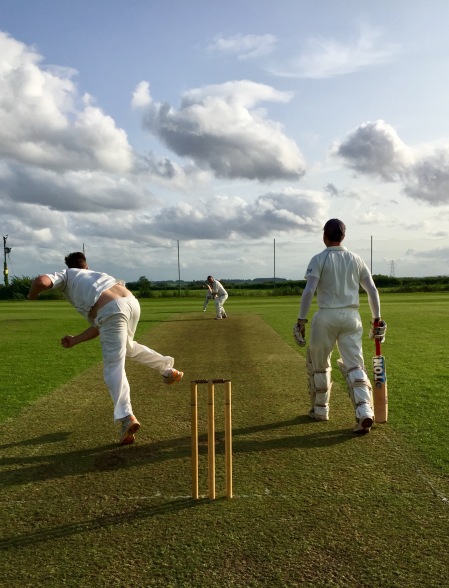 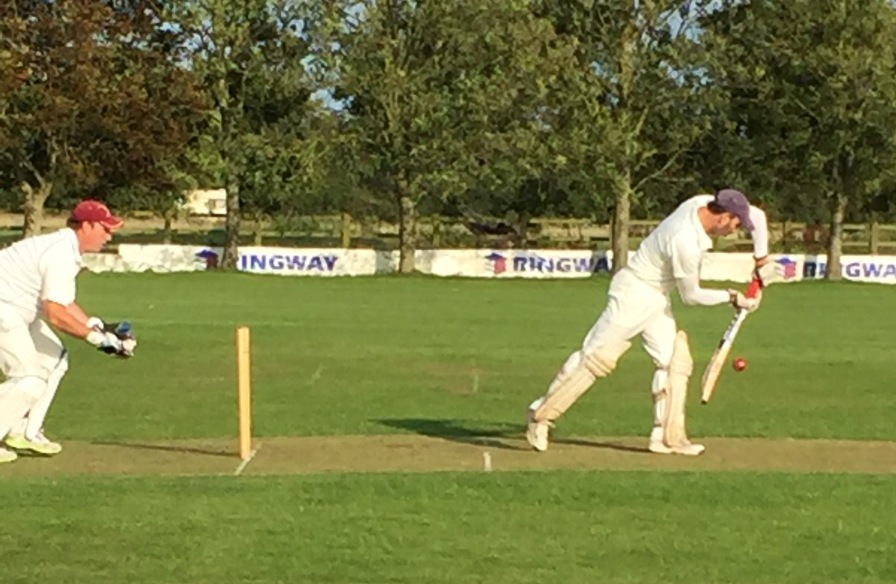